Many financial advisors talk about the importance of income even after our retirement and that’s where pensions and Social Security Plans come in. These are the two of the most common avenue for extra cash for our fellow retirees. They have their own structure and programs so what’s the key difference between the two?

To make the context clear, pensions are workplace retirement plans provided to employees coming directly from the contributions of our employers. On the other side of the coin, the federal government funds and handles the Social Security Plan through the taxes submitted from companies and employees. 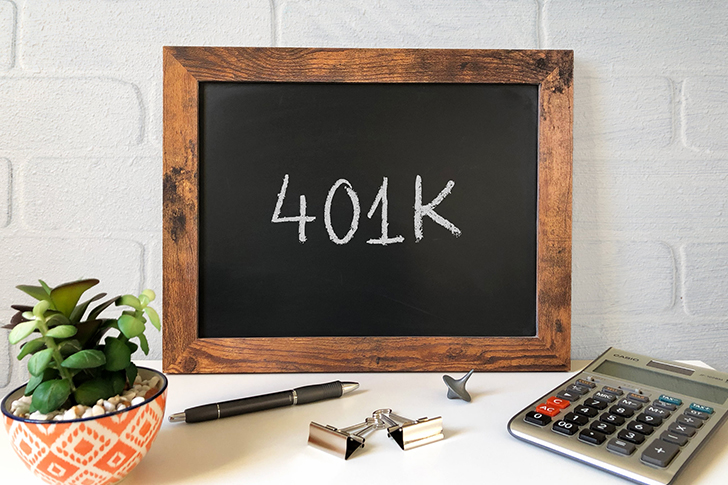 Before the rise of IRAs and 401(k), retirement benefits were dominated by pensions. Retirees usually become eligible for pensions when they stayed for a certain amount of years within the same company.

There are employers out there that provide private pensions to their seasoned employees. This will be a good investment for our future since most of us will not worry that much when we finally decided to hang the gloves and call it a day.

There are laws and regulations that allow both employees and employers to contribute to their employees’ future retirement benefits. Also, it is worth noting that each state has its own jurisdiction and processes, so we may have to consult our local financial advisor so we can get the most out of our retirement plan.

There are several factors that come into play when dealing with private pension payout. Company officials look at the minor details such as the number of years we spent with our employer and the salary bracket we are in. We will also be presented with options such as lump-sum payments or monthly checks.

Nowadays, there are only a few companies still exercise private-sector pensions. However, there is still a large sum of citizens that enjoys the benefit of this kind of program. It is also important to take note that pensions are considered as qualified employer-sponsored plans. That means they are subject to Required Minimum Distribution or the RMD rules, and employees must get their distributions at a certain age. Usually, the period of taking distributions starts at 72 and there are cases that it can begin as early as 65.

Everything About Social Security 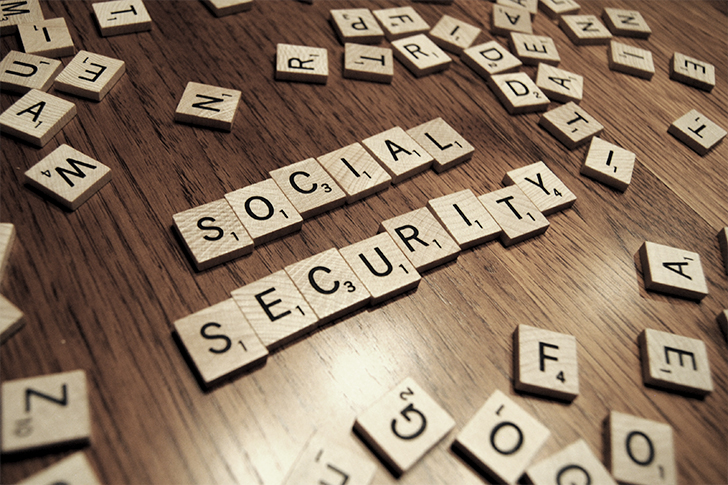 Many seniors enjoy the benefits of having Social Security upon their retirement. However, many retirees and financial advisors agree that relying on this wouldn’t cover all of their retirement needs.

Social Security works like a pension and they can receive their part as early as 62. The amount retirees will get depends on the years they worked and a portion of their overall contribution. It is a good source of additional income but like what experts suggest, it will probably not be enough to cover all the retirements’ everyday necessities.

Though these programs aim toward retirees and their financial welfare, there are few differences that we need to take note of.

Social Security offers disability insurances to people under their jurisdiction, given that they have enough credits and payments. On the other hand, most pensions don’t provide that kind of assistance unless the employee got involved in an on-the-job accident.

Pensions also grant retirees the option of lump-sum payment after employees processed their retirements. On the flip side, Social Security doesn’t offer this kind of opportunity for their members. They have their differences and similarities, but the main goal of these programs is to help retirees with their income stream after their retirement.